Our staff will be available to let you know the points of interest of our territory.

The old town still has the medieval structure, with its almost circular layout and the characteristic tower-houses. It is the economic and cultural capital of the Langhe, the name of the typical ridges that give an unmistakable character to the hills between the valleys of the Tanaro and Bormida. Already inhabited in prehistoric times, torn from the Ligurians by theGauls of Belloveso, it became a Roman municipality around 80 BC and passed over the centuries to the Marquises of Monferrato, to the Visconti, the Gonzaga, and finally to Savoy. It was awarded a gold medal for military valour for the resistance to the Nazi-fascist invasion: it was the "Free Republic of Alba" from 10 October to 2 November 1944.

The Archaeological and Natural Science Museum "Federico Eusebio" is certainly worth a visit. It has 1500 items (tools, axes, polished stone hatchets and ceramics) from the Neolithic, Bronze and Iron Age found during excavations in the last century, and which demonstrate the importance of the settlement that existed in prehistoric times in the area of ??the present-day city c?entre. also it houses material from the Roman period such as oil lamps, funerary furnishings, urns, coins, and different kinds of ceramics from Campania, Arezzo, Italic lands and the lands of the South Gauls.

Among the events we recall first of all the truffle fair. From the first to the third Sunday in October. Created in the period between the wars by the hotelier Giacomo Morra, it has an international reputation. It is dedicated to the white truffle or truffle of Alba, an exclusive speciality of Italian cuisine, which has its main area in Piedmont and especially in the forests of Langhe. It is discovered and unearthed by "trifulau" (collectors), who trade it at the fair. It may be worth up to 100 euros for one hundred grammes. It grows in early autumn until the first snowfall. 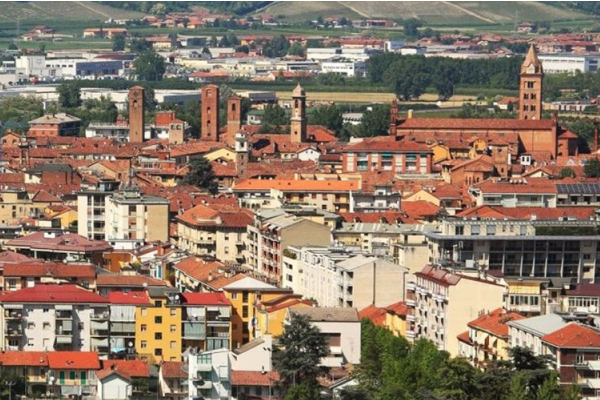 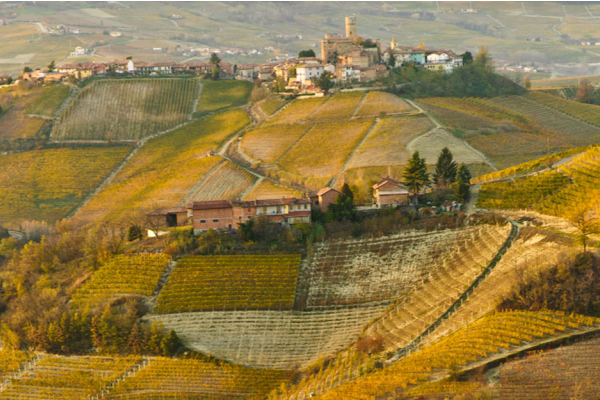 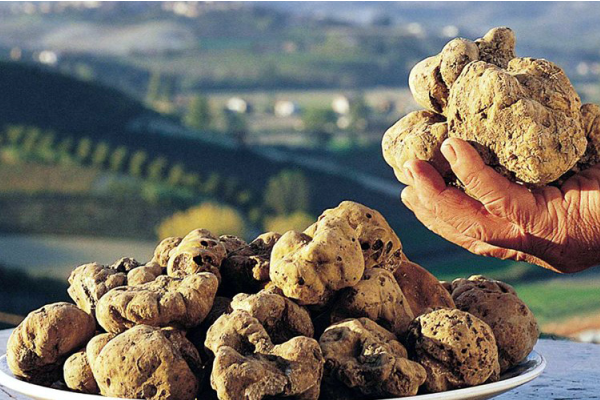